The Key Differences: Divorce vs Annulment 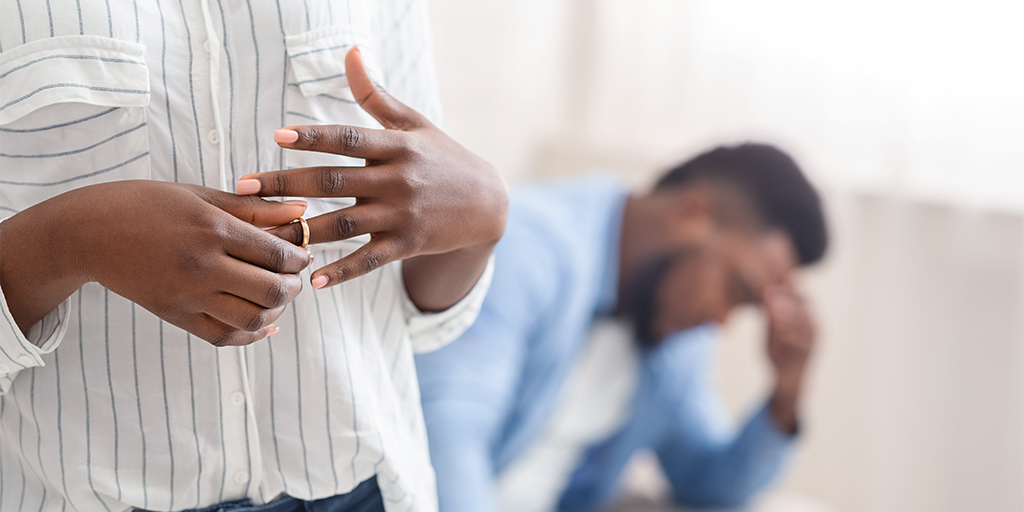 If you cannot live as husband and wife, you have two choices: divorce or annulment.

However, you can only get a marriage annulled under certain circumstances. A divorce ends a valid marriage while an annulment ends a marriage that was never valid according to state law. Instead of filing a petition for divorce, you must file a petition for annulment. At least one of the parties must have lived in Iowa for a year to be able to file for an annulment.

In a divorce, you do not need to state a reason—a cause of action—for divorce. If you want an annulment, you do have to prove grounds. In Iowa, you may have your marriage annulled if you prove one of the following:

Once you get an annulment, in the court’s eyes, the marriage never happened. You can tell people you’ve never been married before.

Compensation after an Annulment

In a situation where the parties annul the marriage, if it is found that one party married the other in good faith, but the other person is guilty of the grounds listed above, the court may award the innocent party compensation.

Assets in an Annulment

Generally, an annulment takes place very early in the marriage, so the parties do not have joint assets. However, if they do have joint assets, the court will divide the assets during the hearing for the annulment.

If you believe you have grounds for an annulment, you will need proof of those grounds. For example, if you find out your spouse is already married, you will need to show the marriage certificate for the other marriage, show that the spouse is still living and that no dissolution of marriage has been entered. Contact Willems Law to schedule a consultation.

If you have the documents proving the grounds by which you believe your marriage should be annulled, bring them with you. If you have trouble getting those documents, let us know, and we will attempt to get those documents for you before we file a petition for annulment.

The Difference Between Mediation & Arbitration

The Benefits of Using Mediation for Divorce