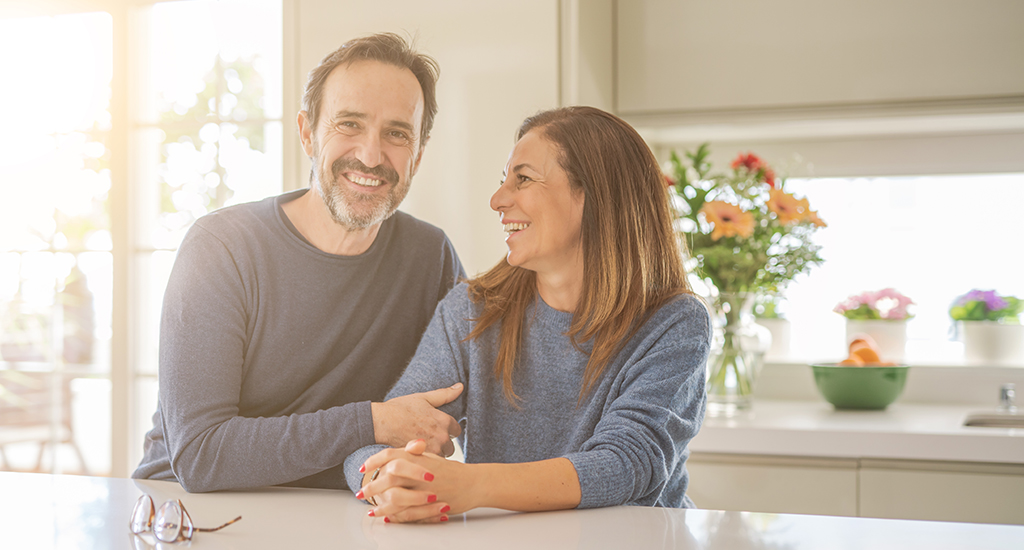 Though Iowa does not have a specific time requirement for a common-law marriage, for a couple to be considered married under common law, the couple must meet three elements:

The appellate court in Capalite goes on to say that an express agreement is not required, but that element could be an implied agreement, meaning that one of the parties considers himself or herself as part of a marriage as long as the other party’s actions do not deny the actions and words of the party showing intent to be married.

Furthermore, the parties cannot meet just one of these elements. Just because a couple lives together, it doesn’t mean they have a common-law marriage. Additionally, a couple will not be considered married under common law if they purport to be married only when it suits the current circumstances.

The courts look to several factors to determine whether a common-law marriage exists, including but not limited to:

To meet the third element, it must be publicly known that the couple is husband and wife. This may be shown by friends and family testifying that the treat the couple as married, receiving mail as ‘Mr. and Mrs.,’ or having each party’s relatives referring to the other party as in-laws.

The law looks at marriage as a contract between two people. Thus, a common-law marriage must be dissolved just as a conventional marriage is dissolved—through the courts. Essentially, you must break the contract, whether it is a settlement you both agree to or a court order. If one party denies that the couple was married, part of the divorce proceedings might be determining whether the couple was married. A couple in a common-law marriage is subject to all the tenants of divorce just as a couple who was registered to be married, including but not limited to:

Before you decide to act married in Iowa, take into consideration that you may be married in the eyes of the law.

If you are in a common-law marriage and you decide to end the relationship, contact an experienced Iowa family law attorney, like Daniel Willems to help you with divorce proceedings. Request a consultation with Daniel to get started today.

Additional Resources:
Benefits of a Prenuptial Agreement
Understanding Iowa Alimony Laws
How to Get an Annulment in Iowa